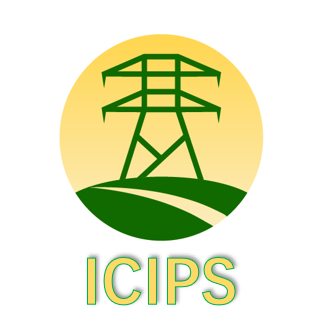 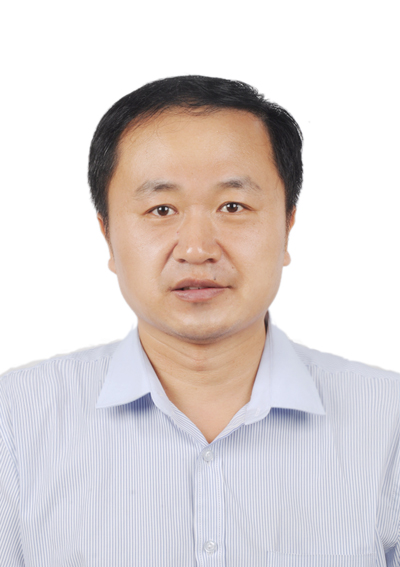 Mingdong Wang was born in July, 1971. He is a professor and the director of Department of Electrical Engineering, School of Electrical Engineering, Zhengzhou University, a vice chairman of the electrical major Teaching Steering Committee of colleges in Henan province and the main member of Henan intelligent power equipment and system control innovative technology team. He received the doctorate from Harbin Institute of Technology in 2008 and served as a member of the doctor service group of Henan Province and as the deputy general manager of Xuji Electric Technology Center from September 2012 to August 2013. From March 2018 to March 2019, he visited Electric, Electronics and System Engineering Department of the University of Birmingham, UK as a national public visiting scholar. His research interests are power system analysis and control, Intelligent theory and application in power system.